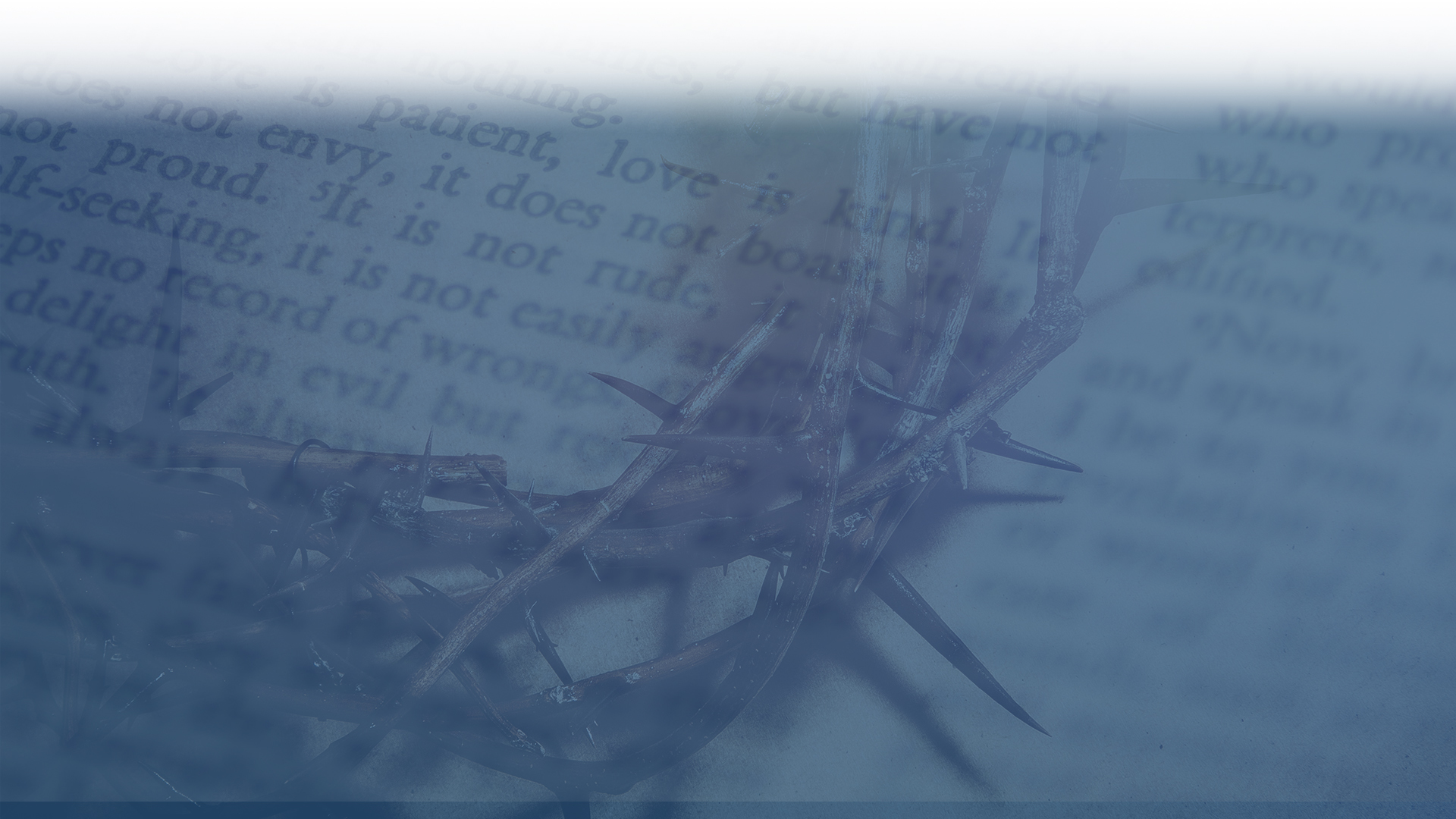 Married4Life: A Ministry for Married Couples

Our mission is to help build and affirm healthy and strong marriages which are centered around Christ and our Catholic Faith. This program is offered to any and all married couples at Resurrection Catholic Church and School who value the importance of their marriages.

What can Married 4 Life do for my marriage?

Participation in Married 4 Life will help you:

Discuss issues pertinent to married couples, with a key focus on centering marriages around Christ and our Catholic Faith.

Meet four times per year (one off-site marriage retreat weekend per year, plus three other meetings throughout the year).

For Your Marriage Daily Tips

Pope to engaged couples: After 'I do,' comes 'may I, thank you, sorry'

VATICAN CITY (CNS) -- Greeting thousands of engaged couples on the feast of St. Valentine, Pope Francis told them not to be afraid of building a permanent and loving relationship in a culture where everything is disposable and fleeting.

The secrets to a loving and lasting union, he said, include treating each other with respect, kindness and gratitude, and never letting daily struggles and squabbles sabotage making peace and saying, "I'm sorry."

"The perfect family doesn't exist, nor is there a perfect husband or a perfect wife, and let's not talk about the perfect mother-in-law!" he said to laughter and applause.

"It's just us sinners," he said. But "if we learn to say we're sorry and ask forgiveness, the marriage will last."

After a week of heavy rains, bright sunshine warmed St. Peter's Square and the 30,000 people who gathered for an audience Feb. 14 dedicated to couples completing their marriage preparation courses and planning to be married in the church this year.

The initiative, "The Joy of 'Yes' Forever," was organized by the Pontifical Council for the Family. The council president, Italian Archbishop Vincenzo Paglia, is a former bishop of Terni and successor to St. Valentine -- the third-century martyred bishop of Terni.

The archbishop told the pope that the young couples in the square were evidence of how many people do want to "go against the tide" by having a love that lasts forever and is blessed by God.

Engaged couples attending the audience received a small white pillow with Pope Francis' signature and his papal crest; the cushion has two satin ribbons for securing wedding rings during the marriage ceremony.

Three of the couples shared with the pope their thoughts and concerns about living a Christian marriage and asked for his advice.

While the pope confessed he had the questions in advance and wrote out his answers, that didn't stop him from straying from the text to give further emphasis and examples.

"Living together is an art, a patient, beautiful and amazing journey" that "doesn't end when you've won over each others' hearts," he said. Rather "that's exactly when it begins!"

A healthy family life, he said, absolutely requires frequent use of three phrases: "May I? Thank you, and I'm sorry."

People need to be more attentive to how they treat each other, he said. They must trade in their heavy "mountain boots" for greater delicacy when walking into someone else's life.

Love isn't tough or aggressive, he said, it's courteous and kind, and in a world that is "often violent and aggressive, we need much more courtesy."

Couples also need the strength to recognize when they've done wrong and ask forgiveness. The "instinct" to accuse someone else "is at the heart of so many disasters," starting with Adam, who ate the forbidden fruit. When God asked him if he did it, the pope said, Adam immediately passes the blame saying, "'Uh, no, it was that one over there who gave it to me!' Accusing the other to get out of saying 'I'm sorry' and 'Pardon me.'"

Obviously, couples will make mistakes and fight, but "never, never, never end the day without making peace," the pope said.

An eloquent speech isn't necessary, he said, but things must be set right because if they aren't, the bad feelings inside will become "cold and hard and it will be more difficult to make peace" as time goes on.

Many people can't imagine or are afraid of a love and marriage that lasts forever because they think love is an emotional-physical feeling or state-of-being, he said. But "love is a relationship, it's something that grows."

The relationship needs to be taken care of every day, "entrusting yourselves to the Lord Jesus in a life that becomes a daily spiritual journey, made step by step, tiny steps" toward greater maturity and spiritual growth, he said.

Like his miracle of multiplying the loaves, Jesus will do the same "also for you," he said, "multiplying your love and giving it to you good and fresh every day."

The pope also urged couples to keep their wedding ceremonies low-key, focusing more on Christ than on the dress, decorations and photographers.

A Christian marriage is a celebration, but it must highlight "what's really important," and "the true reason for your joy: the blessing of your love by the Lord."

Manuela Franchini, 29, and Armando Perasole, 30, who are getting married Dec. 12, attended the event. They moved from Naples to Milan for work, and told Catholic News Service that economic and political problems in Italy make it "really hard for families. But with the church there is more hope in being able to make it."

Robert Duncan, who is a multimedia journalist at the Catholic News Service Rome bureau, and his fiancee, Constance Daggett, were one of the handful of couples chosen to speak about their journeys of faith and love, and to meet the pope.

The two 25-year-olds became Catholics as adults and Duncan said, "The fact that we're able to begin our marriage in the presence of the pope is a culmination of a process that has been the story of our love."

Giovanna, an Italian woman at the event with her fiance, said they find inspiration and a model for a happy marriage in two friends of theirs who have been married for many years.

"They look at each other with the same kind of love they had the day they first met," she said.